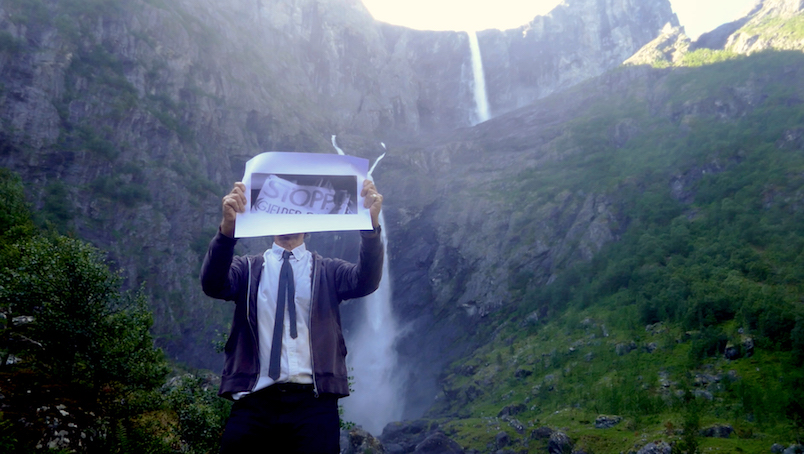 Kino Paxton is an emerging and significant new voice in Richard Layzell’s new international work The Naming. Their relationship is embedded in the process and supported by the legacies of philosophers Heraclitus and Arne Naess. 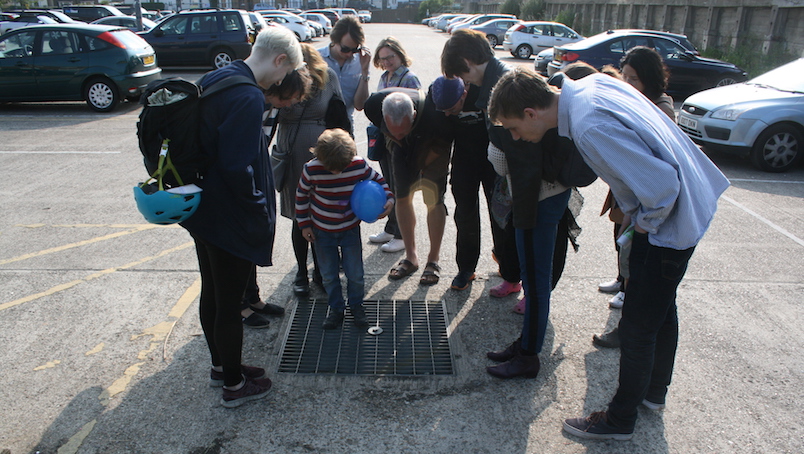 WB2016 artist Richard Layzell discusses Softly Softly, his performance for the festival, catapulting soft toys, and the artist use of alter egos. 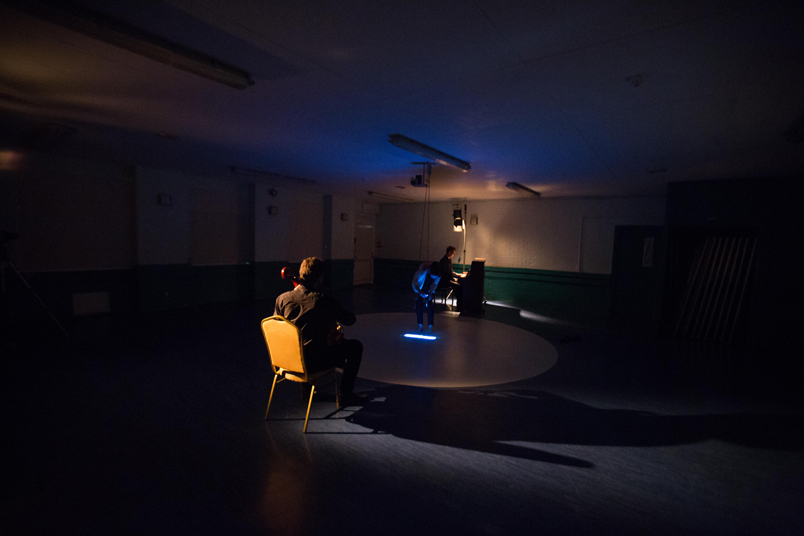 Tanya Axford participated in Whitstable Biennale 2012 with the performance installation The Path Made by a Boat in Sound (3 down). Performance curator Emma Leach interviews Axford about her work and her relationship to performance. 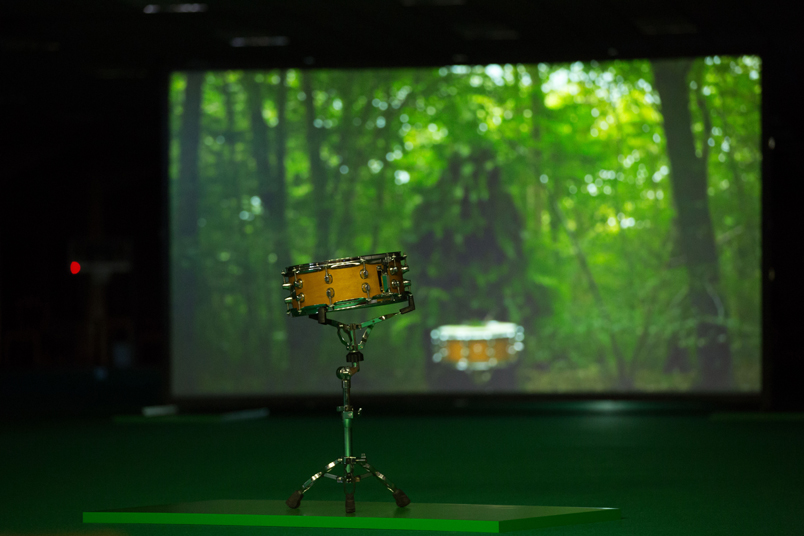 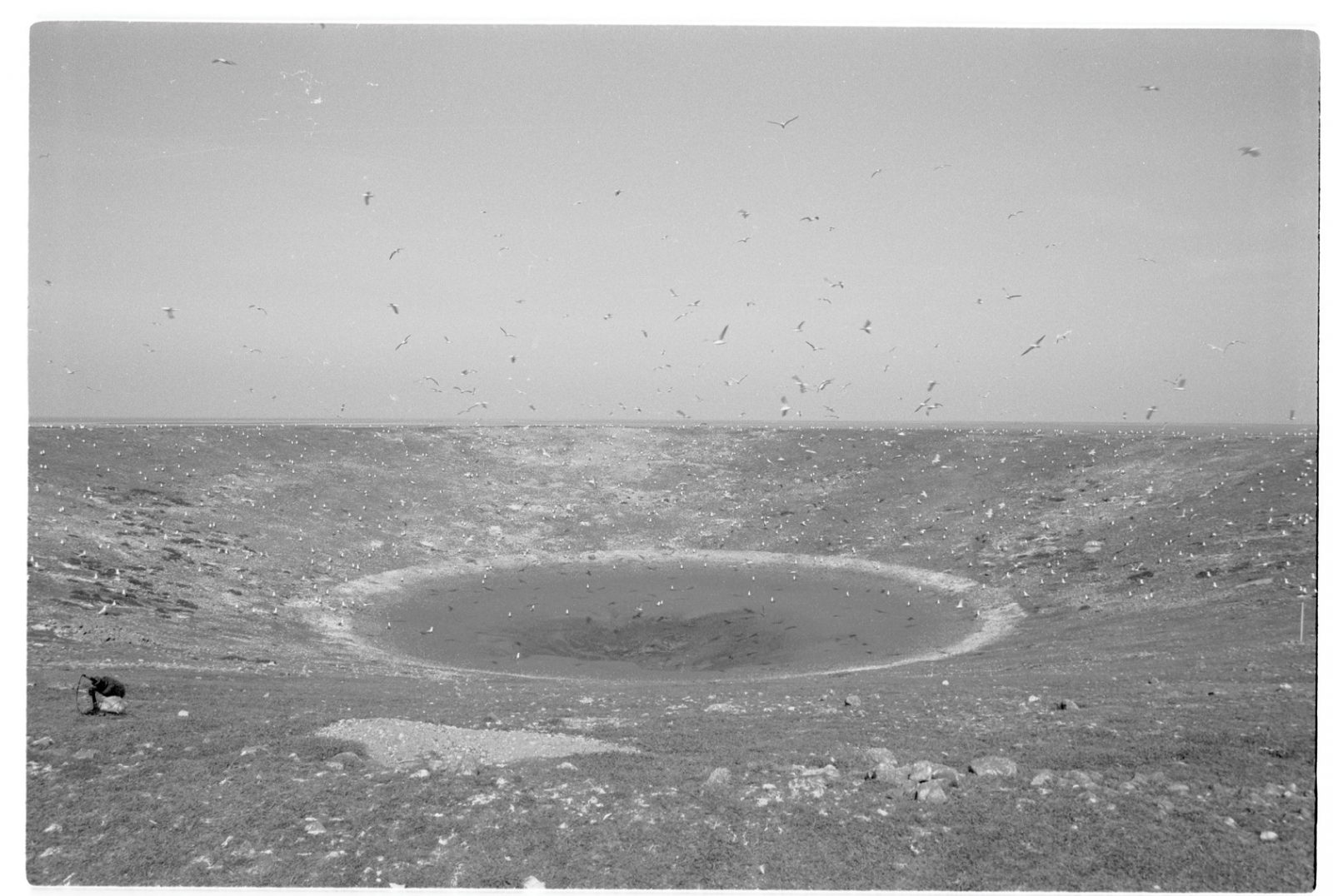 Neil Henderson’s work has encompassed multiple projector pieces, experiments with the materiality of film and photography, and films about landscape. His work has been shown at Whitechapel Gallery, Tate Britain, Kettle’s Yard, Cambridge; Anthology Film Archives, New York and Modern Art Oxford. He talks to Whitstable Biennale 2014 performance curator Emma Leach about Tidal Island, his work for the festival.