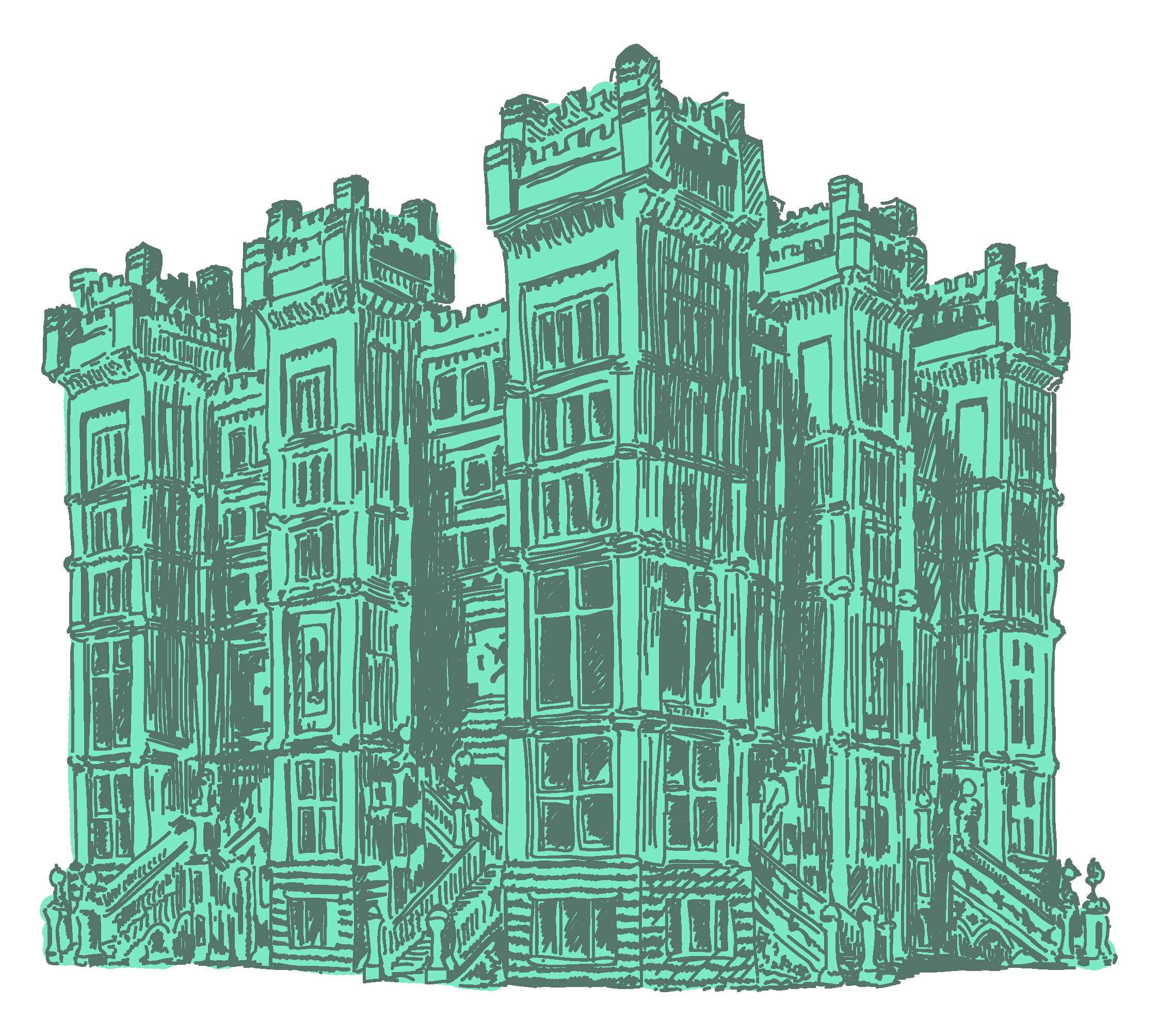 The Flying Roll – A memetic history of Jezreel’s Tower

John Walter writes about his research towards the forthcoming 360° film, Jezreel’s Tower, which takes inspiration from the story of The New and Latter House of Isreal, a religious movement which was based in Gillingham, Kent, until 1922. John discusses the history of the cult, the huge tower they built, and what their history can tell us about memes and how they are transmitted.

Jezreel’s Tower will be shown at Estuary 2020. 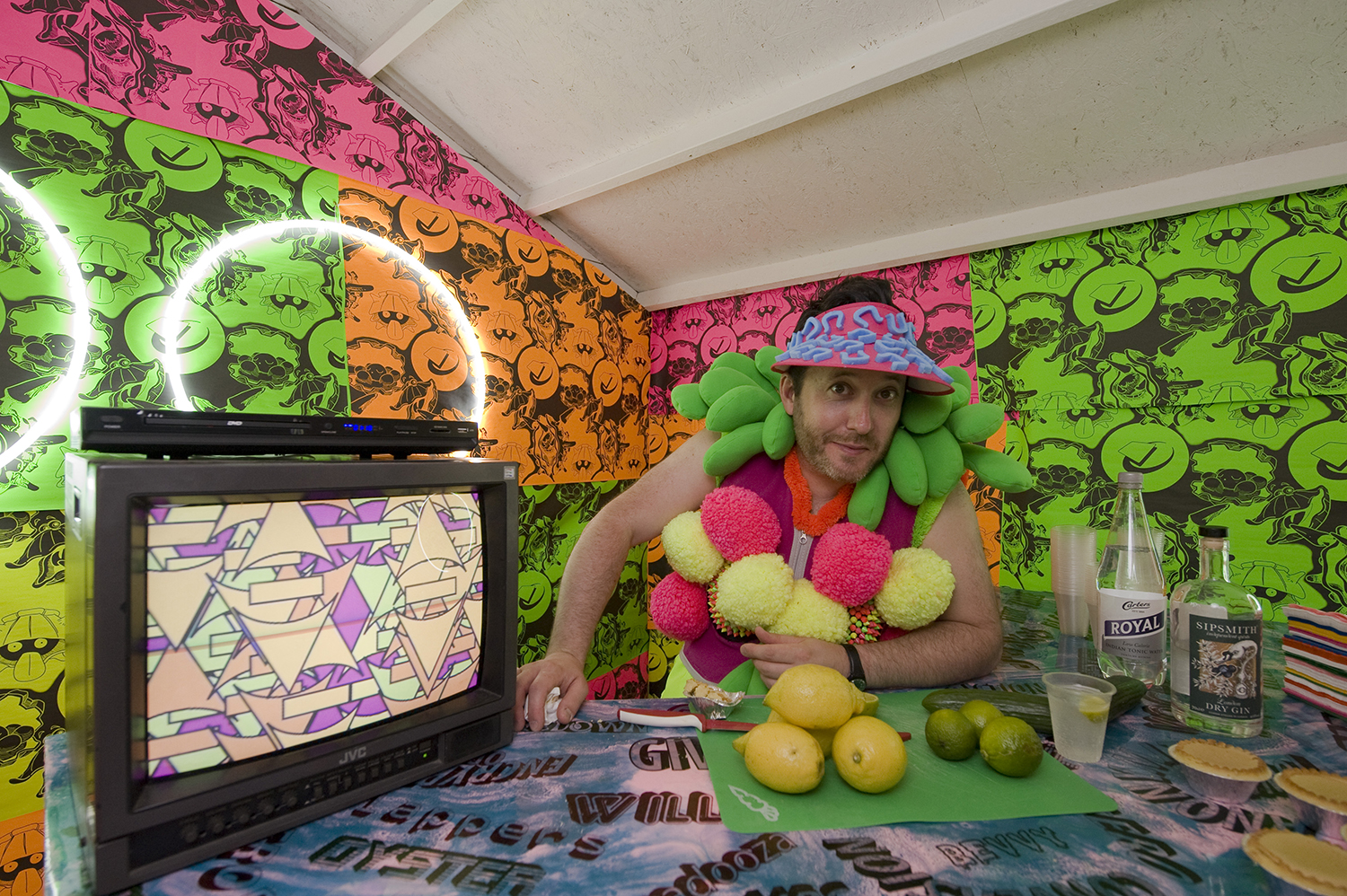